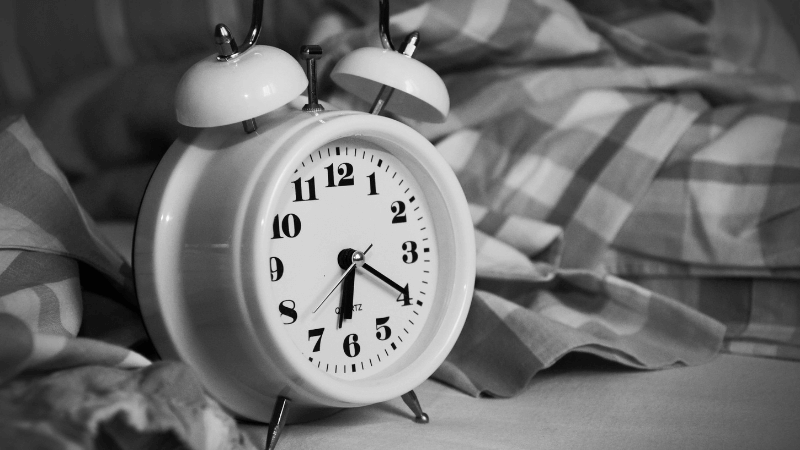 This month, Wello’s focus is on sleep - a key element of physical well-being.

Right now, many of us might be feeling the need for a few extra zzz’s. That’s because last Sunday most of the continental U.S. “sprang forward” in time, setting clocks an hour ahead to capture an extra hour of daylight. The practice, called daylight saving time (DST) was instituted on a national scale for the first time in 1918 during World War One. Discontinued nationally after the war, DST continued during the first half of the 20th century as an “opt-in” practice on a state by state basis.

Interestingly, Wisconsin, was an emphatic opt-out. With support from farmers (who felt the shift would disrupt farm animals and field work), to labor unions (who opposed the loss of wages from the lost hour) to, oddly, cinema owners (who feared longer days would discourage movie-going) a law was passed in 1931 that not only disallowed DST but imposed fines and penalties on cities like Milwaukee that had started to experiment with time change at a local level. While Wisconsin eventually adopted DST in 1957, debate continues about the pro’s and con’s of the time change.

On the “pro” side, DST may make us more active. More than a few folks appreciate the ability to squeeze in a round of golf or an outdoor workout in the extra daylight. From the economic perspective, local business and tourism thrive in the added hour of light during the warmer, longer days of spring and summer. Public safety? Longer days may make roads (less accidents) and neighborhoods (less break-ins) safer.

Yet some researchers call DST into question. A 2014 study conducted at Beaumont Hospital in Michigan found that risk of heart attack was increased by 25% the Sunday after “Spring forward.” Other studies have found increases in workplace injuries, suicide and even miscarriage.

Currently there’s a new national discussion around shifting to permanent daylight saving time and abolishing times shifts all together. Permanent DST would have the “pro” of abolishing falling back and springing forward but would come with a permanent commitment to darker mornings and lighter nights.

Whatever your thoughts on DST, there’s little argument about the impact time shift has on our sleep patterns. We may find ourselves cranky and out of sorts, and our kids and pets struggling to adjust to routine.

The good news is that there are some steps you can take to manage the transition:

Get outside and walk in the daylight hours. This will help to improve your mood and adjust your circadian rhythm.
Use food to support your mood. Meals and snacks high in protein support alertness.
Substitute whole grains for simple carbs for lasting energy in place of the snoozie feeling that comes with sugar-crash.
Try to maintain your regular bedtime and waking time. If you’re a little wound up at bedtime, try a glass of warm cows’ or almond milk with a sprinkle of cinnamon and a small amount of honey to stimulate your body’s natural sleep response.

Do you think DST is impacting our collective well-being? Let us know!