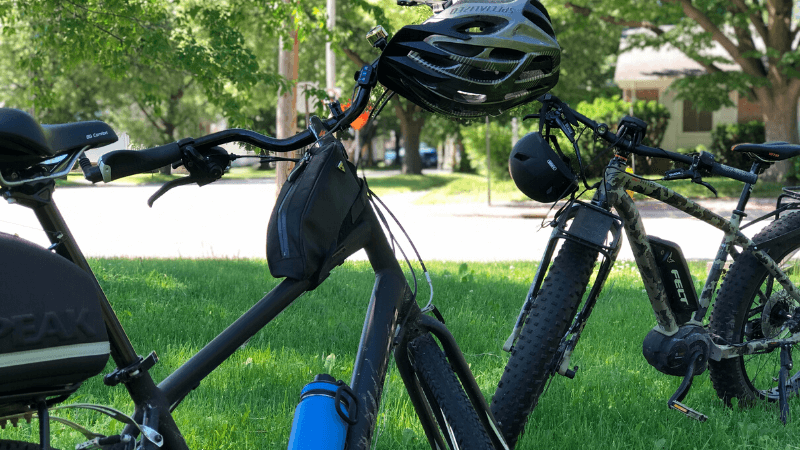 The City of Green Bay has earned a Bronze-level Bicycle Friendly Community designation from the League of American Bicyclists!

This was announced on Wednesday, June 10th during a virtual press conference by Green Bay Mayor Eric Genrich, Wello Executive Director  Natalie Bomstad, and Wisconsin Bike Fed Northeast Director Michelle Bachaus. You can watch the live streams of the announcement on the Wello Facebook page and City of Green Bay Community and Economic Development page.

This award was made possible due to the many partners in our community working to create a community that promotes and supports biking which include the Green Bay Bicycle Collective, WE BIKE etc., Bay Shore Bike Club, Aging and Disability Resource Center of Brown County, Friends of the Fox River Trail, and Center for Childhood Safety.

Here is the report for Green Bay which includes recommendations to increase in levels. The designation is good through 2024 at which point the City may re-apply for a higher designation. Green Bay received an Honorable Mention in 2016. 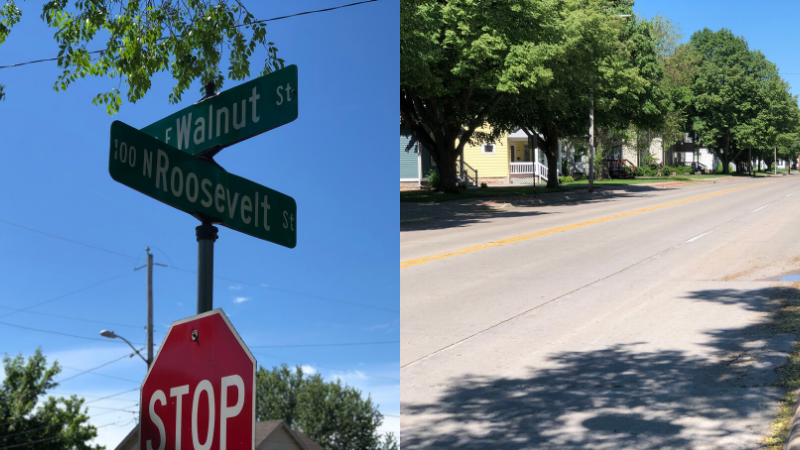 At the press conference, Mayor Genrich also announced an upcoming road project to East Walnut Street. The outside lane of traffic going in both directions will be removed and buffered bike lanes will be added to both sides. These changes will run on East Walnut Street from Baird Street to Webster Avenue.

Progress is being made now on the bike lane design. Lanes will most likely be painted by mid to late summer with weather and workload permitting.

You can also check out local media coverage from this announcement through Action 2 News, Local 5, FOX11, and the Green Bay Press-Gazette.

← Connecting for Well-Being: Calling All LandlordsUnderstanding Pandemic Benefits at the Market →